Article from Extra.ie by Adam Lacey on 24th November 2018

At the age of just 16, Belfast-born rugby player Mike Scott was thrilled when he secured a place on the First XV rugby side at his school, Belfast High School, in September 1986.

Also on that first XV in the mid-80s was Simon McDowell, currently an Irish TMO, and Gary Leslie, who was the captain, and who went on to be part of Ulster’s 1999 Heineken Cup-winning squad.

In a mid-week game for the Second XV school team on December 10, 1986, Mike was playing at centre, instead of his usual winger role, with boys mainly of his own age-range, hoping to impress the coaches and keep his permanent starting spot in that First XV nailed down.

He had scored a try in the first half and the game was going well — when everything changed.

Having collected the ball following a breakdown, Mike was attempting to set up a ruck, and as he left the ball to his side, his head hit the ground and he went over causing a compression injury as his head was pushed towards his chest, twisting his neck.

This fractured his neck at C5/C6 level, and left Mike quadriplegic and, ultimately, a full-time wheelchair user.

Mike has a positive spin on it, however, saying: ‘Well, I would be quite lucky in that I have good feeling, a good feeling sensation. But I’d be paralysed from the chest down.

‘From then I was in hospital from December 1986 until early January 1987, when I was transferred to Musgrave Park Hospital to start rehabilitation, which entailed both occupational therapy and physiotherapy.’

‘I was discharged from hospital at the end of August 1987, and started right back to school next week, which one can imagine entailed quite a change from the last day I had attended there.’

‘I was fortunate in that during the summer of 1987, Stephen Hilditch. the international rugby referee became headmaster of my school and he and my school were very supportive during my remaining years there. I completed my GCSEs and A-levels and then went to University at Stirling in Scotland.’

And Mike hails the IRFU Charitable Trust — an organisation that helps 35 Irish amateur players who suffered life-changing injuries, and this year celebrates its 40th anniversary — for helping him out right from the start.

He says: ‘I can remember Sir Ewart Bell and Billy Lavery from the IRFU coming to see me soon after my rehab commenced.

‘The Charitable Trust were also in close ongoing contact with my family to offer support. I have received support such as IT equipment, a wheelchair, fitness equipment and assistance when fitting out a new apartment that I was moving in to.

‘An important aspect of the Trust is that it is enabling to help us both better manage our condition post-injury in making life easier, and also helping us to fulfil whatever aspirations we have, or goals we may develop.’

Mike says players such as Ulster & Ireland stars Trevor Ringland, Keith Crossan, Nigel Carr and David Irwin were also very supportive after news of the injury spread in the rugby fraternity, saying: ‘I’m proud to be able to count Trevor as one of my best friends to this day.’

He adds: ‘I didn’t realise the ramifications of my injury then at such a young age, but it was uplifting to meet my heroes from the rugby field.

‘At that stage the Charitable Trust was in its infancy, but they had made contact with my parents and with myself to let us know they were there to help and support me.’

The IRFU Charitable Trust hosts a number of events, not least of all a recent lunch in Dublin with all 35 of their registered players, including Mike, invited.

Mike says: ‘It was excellent that 27 were able to attend. It was very touching and just knowing there is that sort of support network is a big help. It was good to meet and share life tips from us older guys to the younger guys from all different walks of life.

‘When you’re in hospital you follow the text-book way of doing things from the occupational therapist or the physiotherapist but over time as your balance and strength improves, and you get your own wheelchair, you’re out in the jungle of life and you learn how to negotiate life yourself, in your way.’

And Mike’s positive attitude also helped when he ended up at sea on the SeaLions Tall Ships voyage on the Lord Nelson, in June, from Dublin to Cardiff — a journey over seven days with injured ex-players from the other four rugby unions.

Mike says: ‘It was great to be able to bring my sister, a keen sailor, along to share the experience. We all worked as a team fully involved in all the ships functions as crew such as hoisting and trimming sails.

‘It was a challenge, because obviously in our houses we’ve got our accessible equipment, a nice comfy double-bed and things like that — but you’re thrown onto a ship where you’re in a wee, tight bunk and you’re roughing like a sailor. We weren’t there as passengers, we were there to undertake the ship’s duties.

‘We were part of the ‘watch’ rotas, including 12am-4am and 4am-8am watches, mess duties… But it was great bonding between the Irish, Welsh, Scots and English injured boys…we were extremely lucky as there was unbroken sunshine for virtually the whole seven days.

‘One of us would do the wake-up call in the mornings and when it was our turn I made sure to do Ireland’s Call over the tannoy!

‘The craic and camaraderie were fantastic and myself and my sister are both extremely grateful for the opportunity the Charitable Trust gave us in going on the voyage.’

You can read the original article on Extra.ie by clicking here. 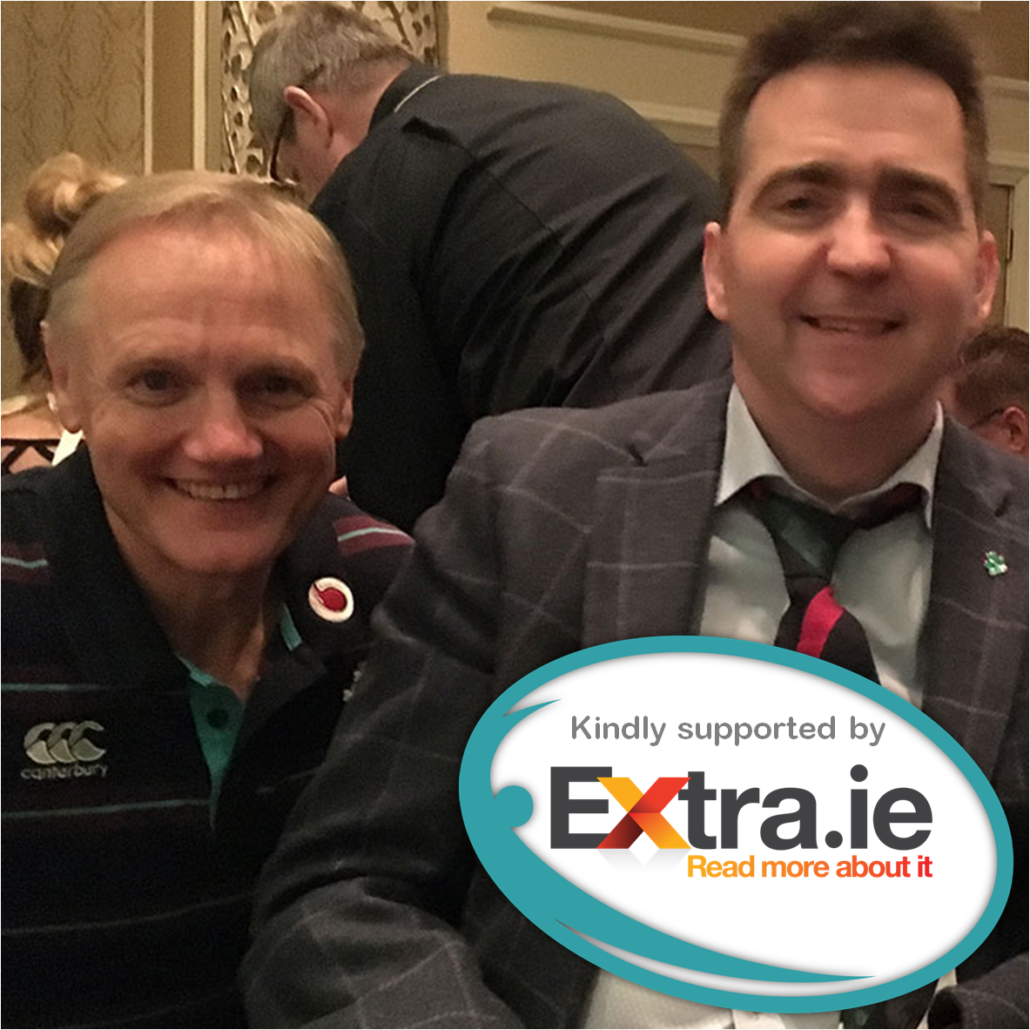 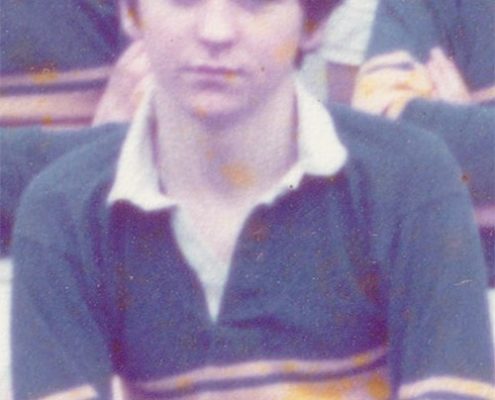 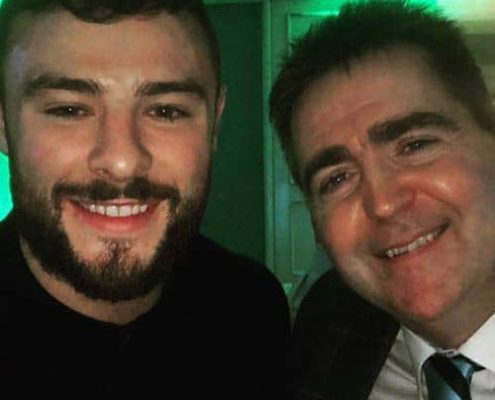 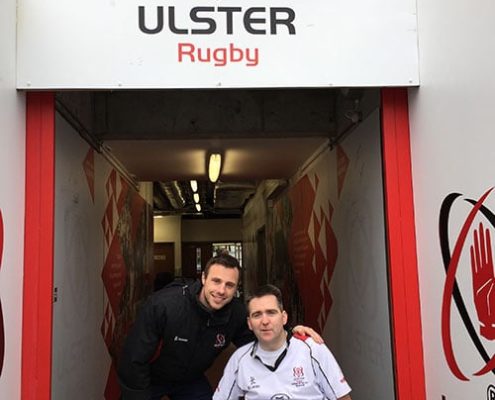 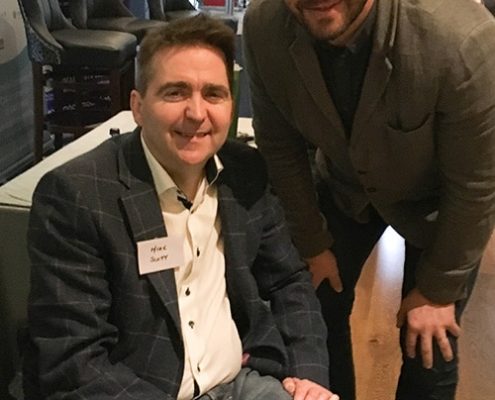 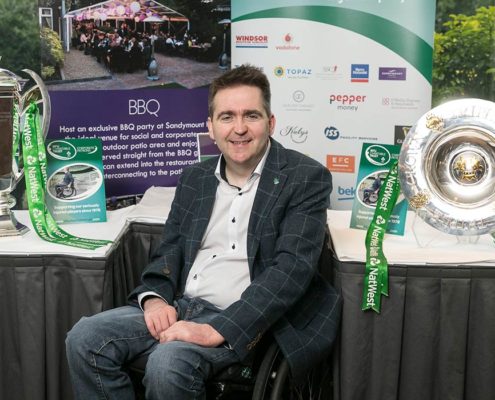 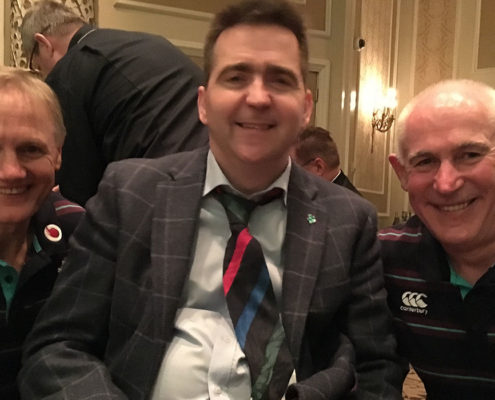 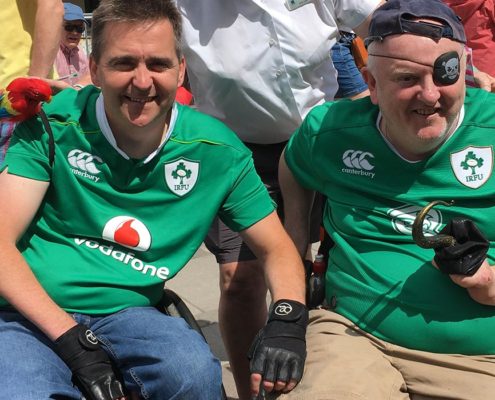 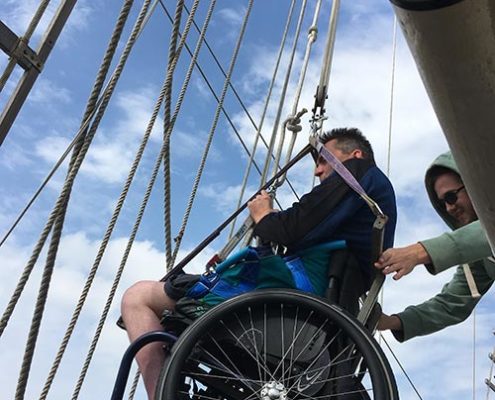 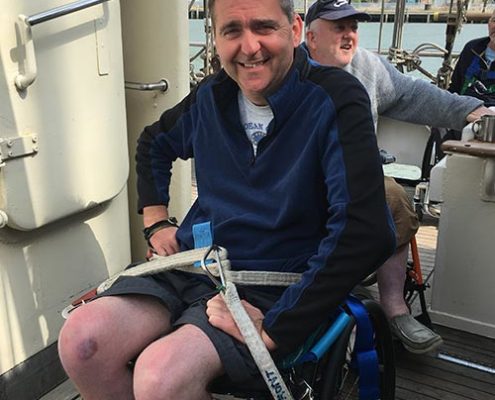 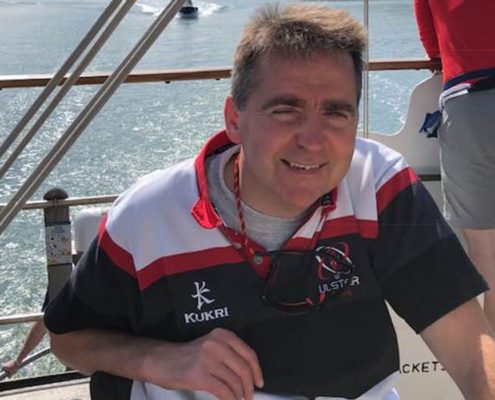 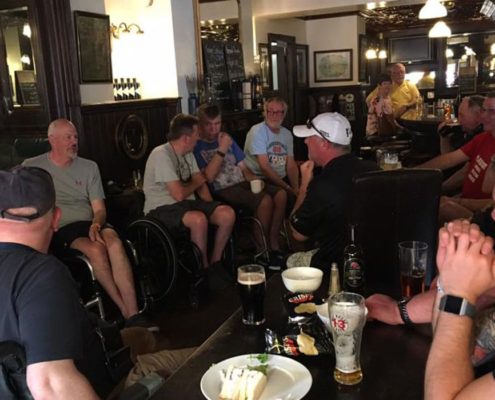 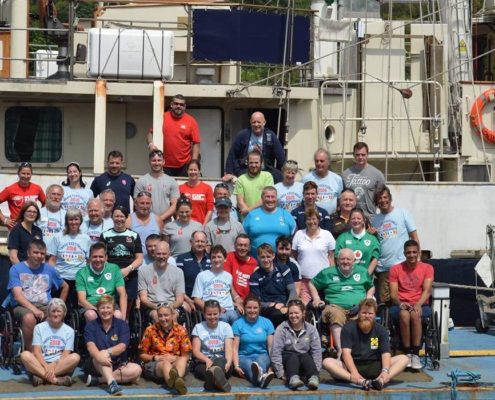 Garrett Culliton: from the rugby pitch to the Paralympics